Do You Have Long Thumbs? You Probably Suck at Texting 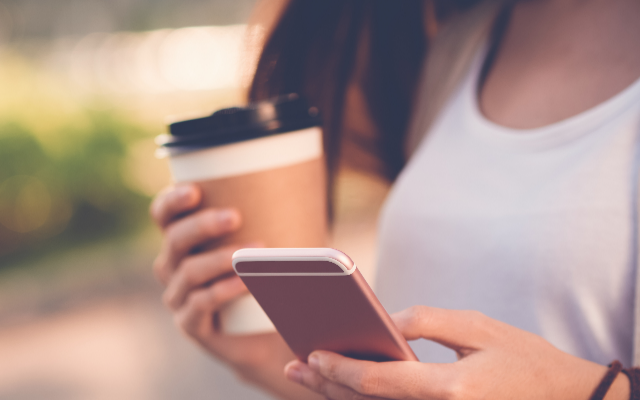 This question feels oddly intimate…but how long are your thumbs?

A study in Denmark found that if you have really LONG thumbs, you might be worse at TEXTING than the average person.

Researchers tracked how fast people could hit targets on a smartphone, and how many mistakes they made. And they found that how fat your thumbs are doesn’t matter much, but people with long thumbs tend to be worse at it.

12% of all the mistakes made in the study had to do with thumb length – specifically thumbs that were too long to reach certain parts of the screen quickly.

It matters most when you’re trying to touch something at the bottom of the screen. Long-thumbed people can’t reach that spot as easily.

And buying a bigger phone might not fix it. The study found it won’t necessarily solve anything, because how we hold our phones plays a big part. So people with long thumbs just have a disadvantage in general.