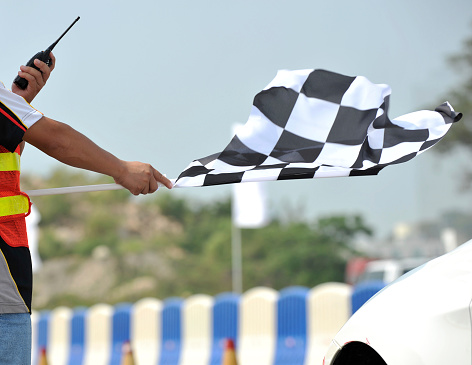 You better buckle up for this one.
A little-known American automaker just snatched the title of World’s Fastest Production Car.
SSC North America says its Tuatara hypercar reached an average speed of 316 mph during two record-breaking dashes near Las Vegas.
The vehicle was tested on a seven-mile stretch of a Nevada highway on Saturday.
The company claims it also reached the highest speed ever achieved on a public road at 331 mph.
The Tuatara has butterfly doors and produces 1,750 horsepower from a turbocharged V-8 engine.
The model’s aerodynamic design was inspired by fighter jets.
https://www.sscnorthamerica.com/