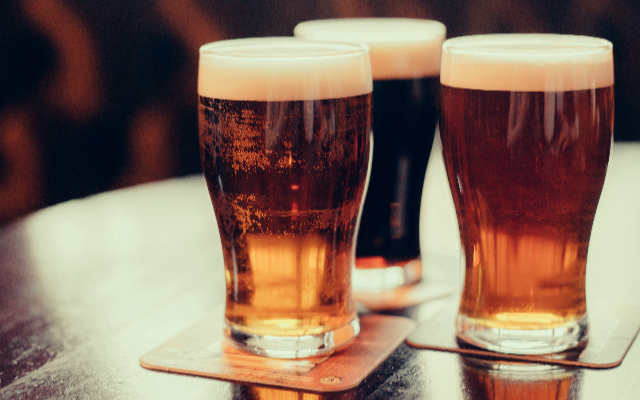 There are thousands of breweries in the U.S. and several in North Texas & Southern Oklahoma, and pretty much all of them make some kind of IPA.

A new survey asked craft beer drinkers if they like “hoppy” beers. The result was kind of surprising: only 45% said yes, 24% said no and the rest didn’t have a strong opinion one way or another.

The three styles of craft beer that they liked the most were: Clean and crisp, fruity and dark.

The three least popular styles were: Bitter, sour/tart and cloudy.