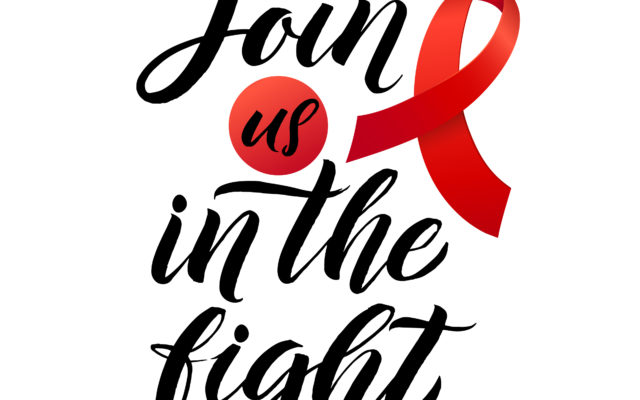 Chadwick Boseman’s death was a shock to many, however, the actor who played superhero “King T’Challa” in Marvel’s The Black Panther continues to be a hero for the awareness that has been brought to the fight against colon cancer.
President of Fight Colorectal Cancer, Anjee Davis, is reporting that the organization has received a boost in donations, with $10,000 coming to the organization since the death of the beloved star. The same is true for the Colorectal Cancer Alliance, whose CEO Michael Sapienza, says he hopes that with the added awareness more people will get screenings earlier and will view the disease differently. Davis says the added donations will go toward research for better treatment of colon cancer and a cure. Colon Cancer affects both women and men and is the third leading form of cancer in the United States.