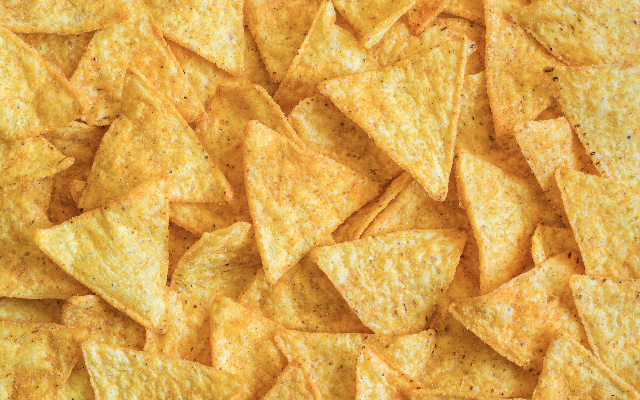 Today is National Tortilla Chip Day, and for some reason, I didn’t wake up to a basket of freshly made tortilla chips sitting at the end of my bed courtesy of the Tortilla Tortoise.

In honor of today’s very special holiday, a new study looked at Google search data to figure out the most popular DIP in every state for tortilla chips (or other kinds of chips).

Salsa won the most states, with 18.

It just beat out guacamole, with 15 states.

Queso was third, with six states – including Texas and Oklahoma.

French onion dip, crab dip, and beer cheese each won one state each.

For what it’s worth, the state that picked crab dip was Maryland and the state with beer cheese was Wisconsin, so that pretty much checks out.

(Here’s a map with every state’s top dip.)