ADAM SANDLER’s golf course brawl with BOB BARKER in “Happy Gilmore” is LEGENDARY – maybe even the highlight of the movie.

So, this is hard to wrap my mind around…

Did you know that Bob wasn’t the first choice for that scene?

The script was written with JOHNNY CARSON’s “Tonight Show” sidekick ED MCMAHON in mind. When they sent him the script, he never responded. So, after he read the script, Bob Barker agreed to do it.

But, he said he would only do it on one condition: He had to win the fight.

The original script actually called for Happy to beat up his celebrity partner, so that had to be changed.

Apparently, Bob needed to show off the fact that he trained every night with his neighbor, CHUCK NORRIS. 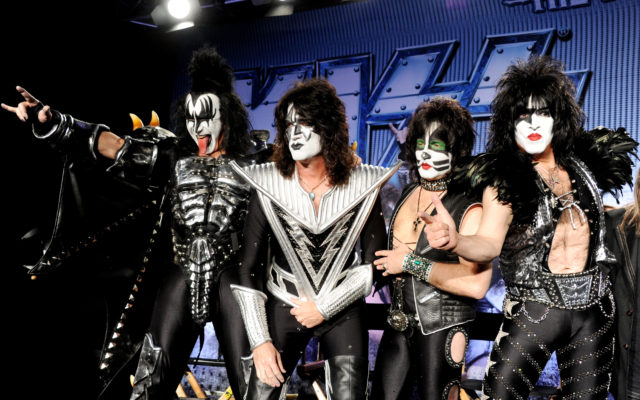 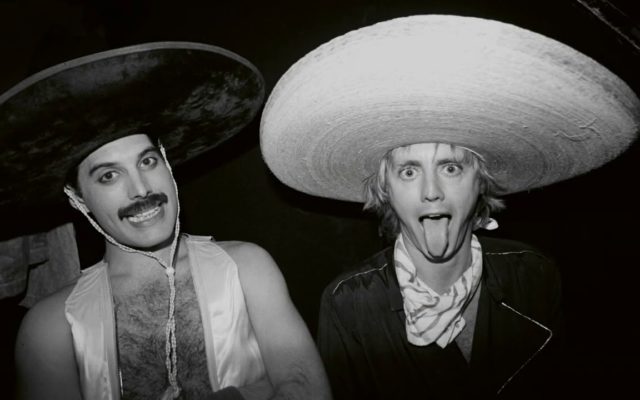 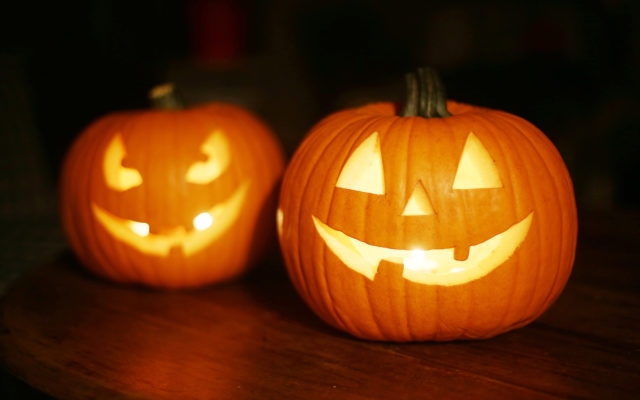 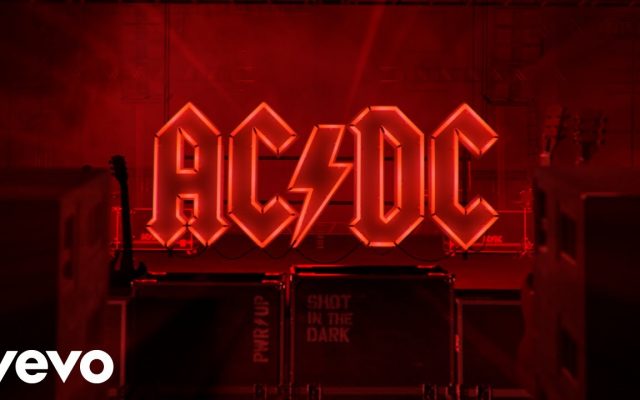 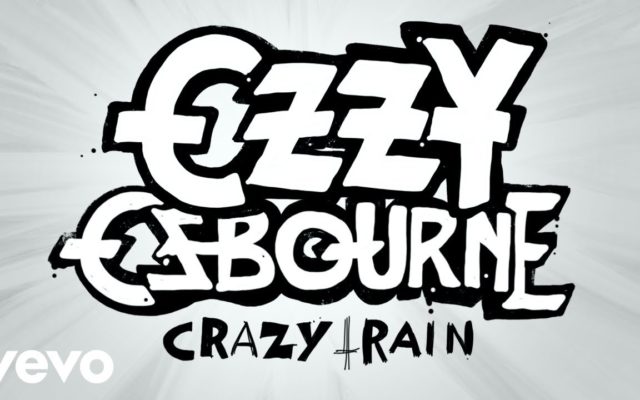 Judas Priest Will Still Be Part Of Ozzy’s Farewell Tour 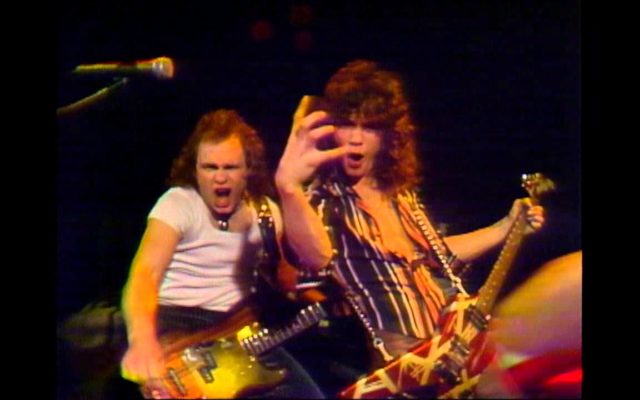