America Has Voted: Texas Is One Of The Ten “Best” States in the U.S. 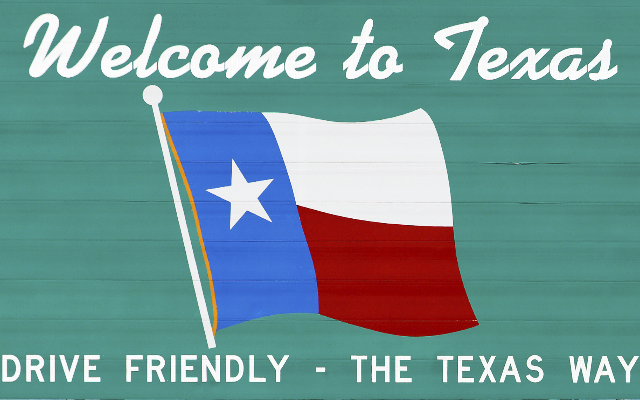 What are the BEST states in America?

Someone polled thousands of people all over the United States, and showed them a series of head-to-head match-ups.

For example, “What state’s better, California or Texas”?

Then they took the results, and ranked all 50 states by their winning percentage.

Not surprisingly, people were very loyal to their home state, choosing it in 77% of its match-ups.

But according to the rankings, the #1 state overall is HAWAII.

The ten most popular states are:

Maine, California, and Alaska all missed the top ten by 1% and tied for 11th.

In case you’re wondering, Oklahoma was close to the bottom of the list, coming in at number 35.

The ten least popular states are: