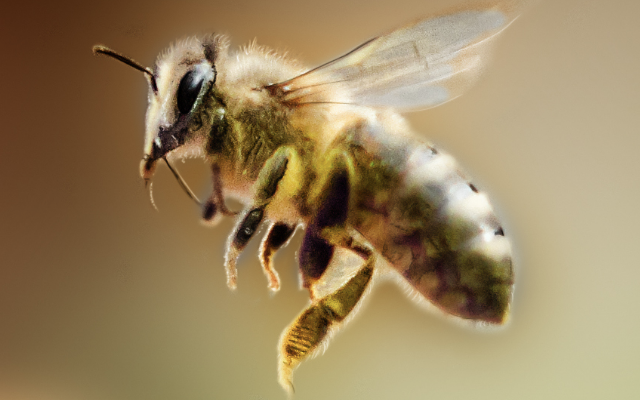 Things went from bad to worse to EVEN worse for this woman. But luckily she’ll be okay!

A lady in Mobile, Alabama named Rosetta Kimbrough was hunkered down in her home for Hurricane Sally last week. And right after she fell asleep, she woke up to a loud CRASHING sound.

It turned out the wind blew down a tree that landed on her house and crashed through the roof of her bedroom.

Luckily, she wasn’t seriously hurt by the tree. But she was pinned down on her bed by one of the branches.

And that’s when the BEE ATTACK began.

The tree happened to have a large bee hive in it. So the bees started swarming her, and she couldn’t get away.

Her husband had to call 911, and firefighters managed to get her out from under the tree. But several of the firemen also got stung.

Rosetta ended up with about 20 bee stings and a concussion, but it could have been worse. They say the tree only missed crushing her by an inch or two.