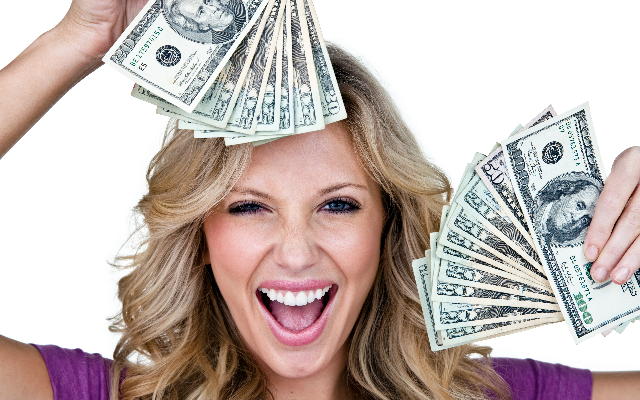 #MadRockNation — People have some CRAZY fetishes! And it looks like they’ll spend BIG money on them.

There’s a 21-year-old woman named Jenna Phillips down in Austin. She recently quit her job as an optician because she found that men were paying up to six figures a month for videos of her ACTING LIKE A DOG.

Apparently that’s a fetish with a LOT of fans. Jenna has an account on OnlyFans where she charges $20 a month for videos of her chasing balls, walking on a leash, rolling around, and taking baths…

She also makes $1,200 for custom videos her fans request.

Jenna is on pace to clear more than $1 million this year.

(BONUS: Here’s a safe-for-work picture of Jenna playing fetch in a yard.)