A New Contest Is Looking for America’s “Most Talented Beard” 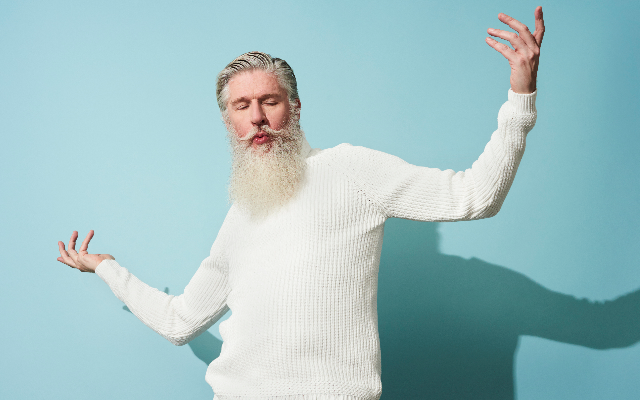 We’ve now reached the next level of facial hair.

It’s not good enough to just HAVE a cool beard anymore — now your beard has to do tricks.

Wahl Grooming just announced a new contest where they’re looking for the “Most Talented Beard in America.”

They say you CAN just enter and show off your talent, like playing the drums, and because you have a beard, that counts.

But the winners will be voted on by the general public, so you should clearly try to get your beard actually involved in the talent if you want to win.

If you want to enter, you need to submit a video of your beard’s talent in action by Friday.