A Guy Tries to Fake His Own Death to Avoid Jail, but Misspells a Word on the Death Certificate 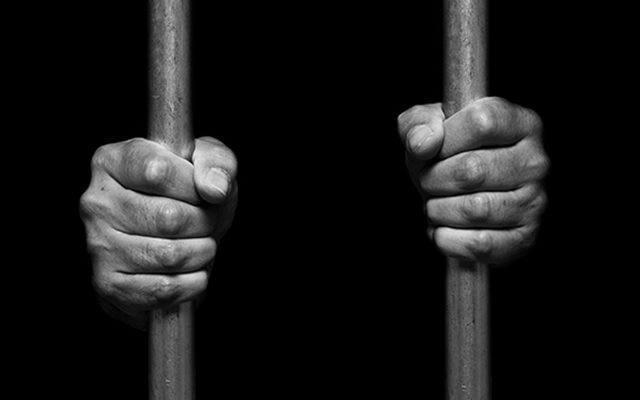 This is why you always proofread!

A 25-year-old guy from Long Island was waiting to be sentenced after he was found guilty of driving a stolen Lexus, and trying to steal a truck. And to avoid jail, he decided to fake his own DEATH.

He got his fiancée to feed his lawyer a fake death certificate that said he’d killed himself. And it looked so real, the lawyer submitted it.

But there was a part at the bottom that said it was issued by New Jersey’s “Office of Vital Statistics and Registry.” And he spelled the word “registry” wrong.

He accidentally put the ‘s’ before the ‘i’. So someone realized it was fake, and cops tracked him down.

It turned out he’d fled the state, and had been arrested in Philadelphia for theft and for giving cops a fake name. So he was already in jail.

Now he’s facing those charges, his original charges, plus up to four more years in prison for the death certificate stunt. He’s due back in court next Wednesday.

(Here’s a photo of the fake death certificate.  The misspelled word is at the bottom under “Issued By.”)