A Guy on Meth Accidentally Broke into a County Jail 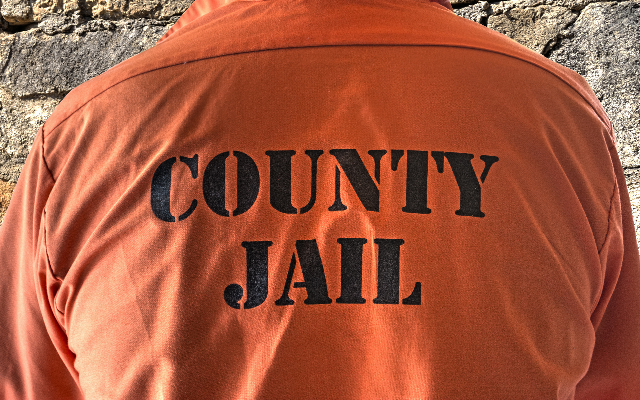 We’ve had a lot of stories of inmates breaking OUT of the jails here in North Texas and Southern Oklahoma the last few years, but I don’t think we’ve had anyone break INTO one of the jails, like this guy in California did!

He thought a man with a gun was chasing him.

No one knows if there was really a guy with a gun.

But, Moises thought he was running for his life.

So he scaled a fence . . . then another fence . . . climbed up to the second-floor patio of a building . . . and made his way into the lobby where he thought he’d be safe.

What he somehow didn’t realize was – he’d just broken into the county JAIL.

A guard saw him sitting in the lobby and thought he was an inmate that got out of his cell.

Then they realized Moises was in street clothes and arrested him.

He had a bunch of other people’s credit cards on him.

They charged him with trespassing and identity theft.

His trial starts in November.