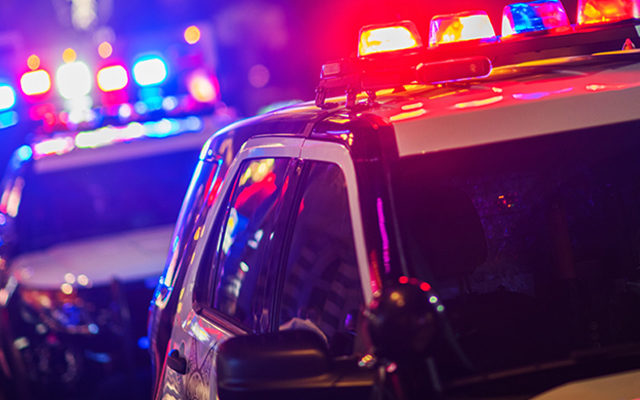 This kid isn’t going to forget THIS punishment anytime soon.

A 14-year-old kid named Angel Martinez from Phoenix recently took his parents’ Range Rover for a drive while they were out of town in Las Vegas celebrating their anniversary.

And they found out when the cops gave them a call and said, quote, “Whoever was driving the vehicle, please slow down, that was a residential area.” Which seems a lot better than getting a ticket.

But we’re talking about this today because Angel’s parents got creative with his punishment: They gave away all his stuff.

They moved everything from his room out in front of the house, including his bed, clothes, TV, dressers, and more. And he sat there with a sign that said, quote, “Sorry I stole my parent’s car and was speeding.”

And people came by and took all the stuff.

For what it’s worth, Angel says he learned a lesson.  Quote, “It’s kind of weird, but I think it’s a fair punishment.”