9% of People Can’t Decide Whether or Not They’re Decisive? 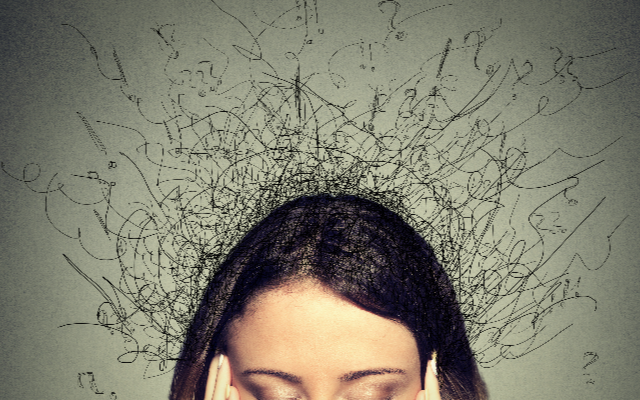 If you’re in a group of people struggling to settle on a restaurant to eat at or a movie to watch . . . can you make the decision?

Even if you’re alone, how long do you spend weighing your options?

A new poll asked people how decisive they’d say they are, and 22% said “very decisive,” while 48% said they’re “fairly decisive.”

So roughly 70% of people are comfortable making a decision.