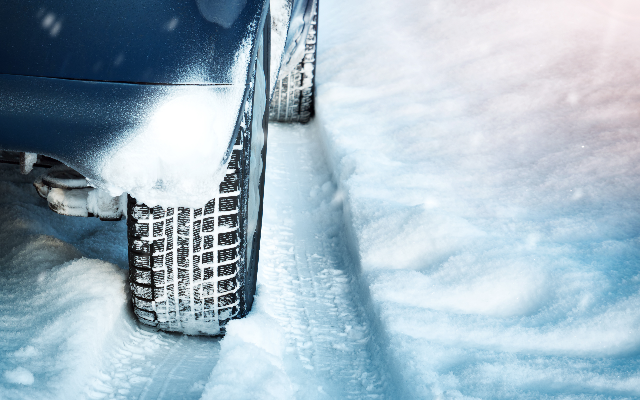 A lot of people have had to drive in snow this week, especially here in North Texas & Southern Oklahoma.

I’ve had to get out in it a couple of times the last couple of days. In fact, my son’s car got stuck in a snow drift while he was driving home from work.

So, I think it’s safe to say, almost NO ONE enjoys the experience!

A new survey found 73% of Americans are scared to drive in snow and ice.

One in seven have NO confidence in themselves in these kinds of conditions.