7 Phrases with Extra Words We Use to Sound Smart 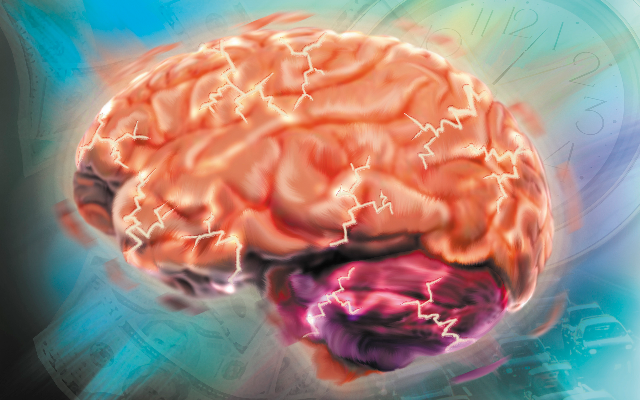 People use filler words when they want to sound smart, like saying “at this point in time” when the word “NOW” sums it up pretty well.

So someone asked grammar nuts to name other redundant phrases that bug them:

1.  “In my opinion.”  We usually know it’s your opinion if it’s coming out of your mouth.

2.  Saying something is “estimated to be AROUND” a certain number.  You already said it’s an estimate.  No need to say it twice.

3.  “General consensus.”  There’s no consensus that isn’t held in general.  That’s what a consensus is.

4.  Calling something an “ACTUAL fact.”  That one might be useful though, now that we’re bombarded with lots of untrue things presented as facts.

6.  “Postpone until later.”  You don’t need the words “until later.”  If you want to postpone something until earlier, you need a time machine.

7.  Saying “the reason being” instead of “because.”  Like, “I feel badly, but I need to postpone our meeting until later . . . the reason being I forgot about it.”