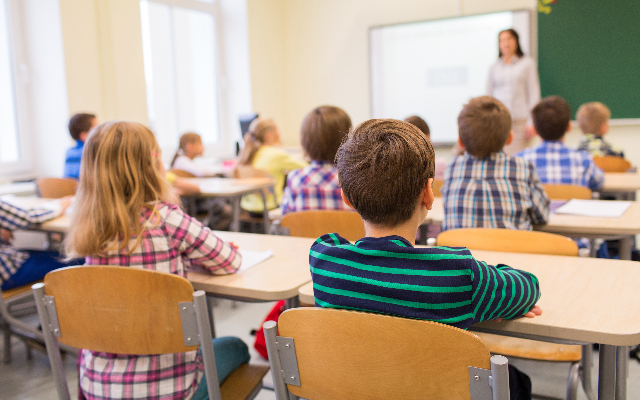 If I asked how much you like your job on a scale of 1 to 10, what would you say?  Five?  Maybe less?  And even if you LOVE your job, it probably doesn’t live up to the idealized version you expected beforehand.

There’s a list of jobs that’s going viral because they SOUND like they’d be cool, but people who actually work those jobs say they’re NOT what you’d expect.

1.  Video Game Developer and “Anything in Film” . . . You’re overworked and underpaid, and you don’t get any credit unless you’re one of the few big-shots.

3.  Nursing, especially an ER nurse . . . You’re caring for people, but the level of horror, negativity, and mental exhaustion is underappreciated.

4.  Flight attendant . . . It was glamorized in the past, and there are perks, but you’re basically a server who cleans toilets and sometimes gets verbally abused.

5.  Chef . . . Like a lot of gigs, your passion can get weighed down by very long hours, and needing to rely on people who are not as passionate about their jobs.

6.  Seafaring . . . It’s a lot of long voyages, with virtually no internet, no doctors, bad weather, and you’re away from family and friends.

7.  Teaching . . . You can make an impact, but there’s also parents to deal with, along with low-pay, lack of resources, a lot of after-hours work, and the fact that no matter how hard you try, some kids or teens just won’t care.