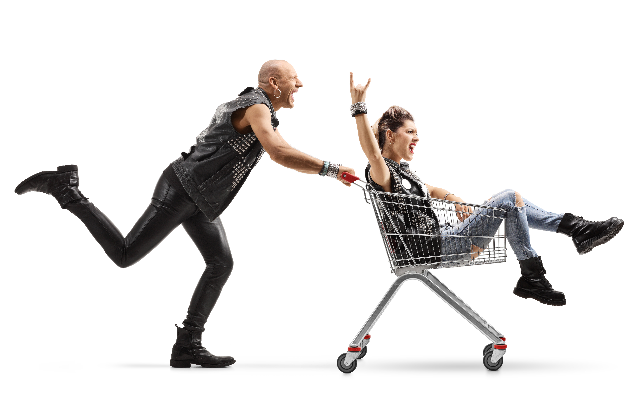 Are you the type of person who has to go down EVERY aisle at the grocery store or do you try to go down the FEWEST aisles possible?

In a new survey, 64% of Americans say they must walk down every single aisle at the grocery store.

Those people were also more likely to identify as early birds, adventurous, introverted and identify as being fans of horror movies.

The survey also found that 80% of grocery shoppers make a list, compared to 20% who do not.

78% say they have a tendency to leave the store with MORE than they intended to buy. (Of course, going down EVERY aisle will help with that.)

The survey implied that the shoppers who go down every aisle are MORE likely to come with lists, but it didn’t draw a direct line between the two.

On one hand it seems ridiculous to go down every row, every visit (which, I admit, I do it).

But, when you think about it, doing it that way might actually save time.

Even if you have a list, how many times are you circling back to aisles that you skipped to find stuff?

September 20th, 2021
View full playlist
Connect With Us Listen To Us On