58% of Employees Avoid Calling In Sick Because They’re Scared of Their Boss! 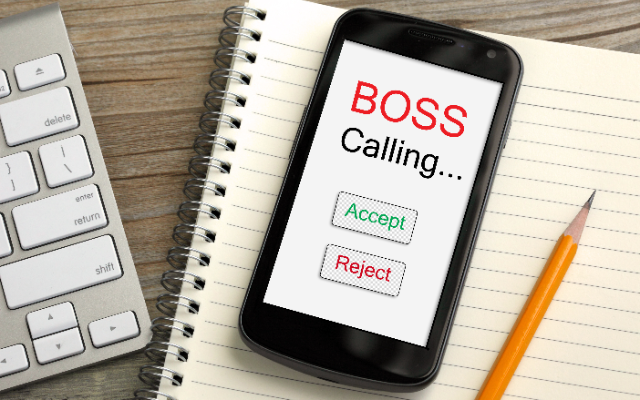 In a new survey, 58% of workers say they avoid calling in when they’re sick, because they’re scared of being reprimanded by their employer.

55% say they’re required to give a reason for calling.

66% of those people say their bosses “never believe” them.

68% of people say they can’t afford to take a sick day.

It sounds like that’s financially, but it’s also possible that there are deadlines that make people feel like they can’t afford to lose work time.

63% of people feel guilty for taking a sick day because it burdens their coworkers.

68% of people who can work from home say they feel obligated to work, and that a sick day is only warranted if they have COVID-19.

The survey also found that the average person has gone to work while under the weather THREE times within the past year.