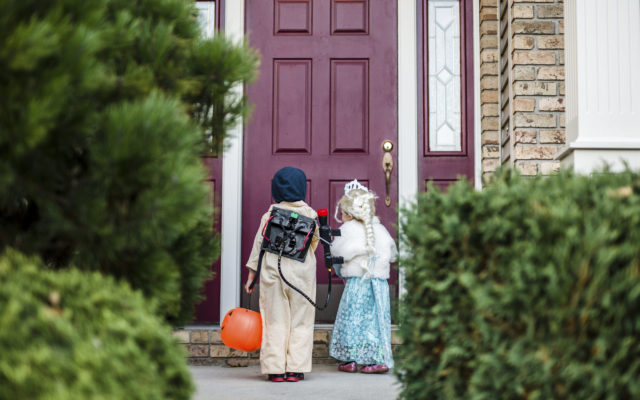 At least they’ll be wearing masks.
A study released Monday reveals 25 percent of U.S. residents plan on going trick-or-treating this year — regardless of whether it’s been called off due to the coronavirus pandemic. However, whether they end up with any candy is anyone’s guess. In a separate survey, only 35 percent of Americans said they plan on buying Halloween candy to hand out.
The news comes as several major cities grapple with the decision over whether they should allow trick-or-treating on Halloween. Such cities as West Chicago and Springfield, Massachusetts have already canceled the annual tradition, while Los Angeles has strongly urged residents to skip trick-or-treating.

Trick or Treating This Halloween: Yes or No?