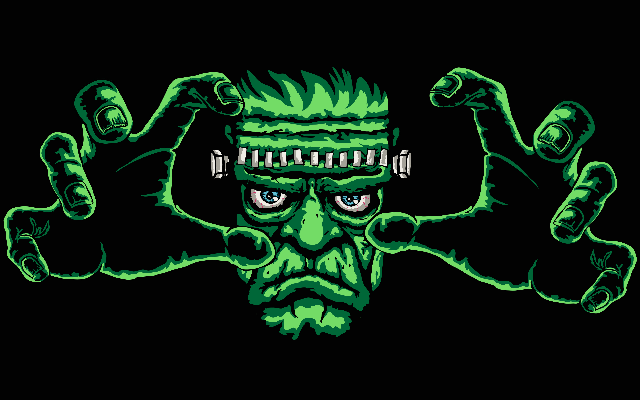 Much of how monsters are portrayed in pop culture is credited to creatives in Hollywood. Here are 10 examples of how monster myths were created or changed by movies:

1.  Vampires get burned by sunlight . . . This didn’t exist in the Bram Stoker novel or earlier folklore.  The 1922 German movie “Nosferatu” was the first to show this.

2.  Frankenstein’s monster is green . . . In the novel, Mary Shelley described the monster as having “yellowish” skin.  Green face paint was used on Boris Karloff for the 1931 film because of the way it showed up on the black-and-white camera.

3.  Getting bitten by a werewolf turns you into one . . . Greek mythology believed turning into a werewolf was a curse from the gods, and Norsemen believed it was from wearing a wolfskin belt.  The 1935 movie “Werewolf of London” was the first to show that a person could be changed from a bite.

5.  Frankenstein’s monster can barely talk . . . in the novel, the monster could speak eloquently, but in the movies he speaks in grunts and broken sentences.

7.  Dracula wears a medallion . . . Bram Stoker wrote in his novel that Dracula wore all black with no speck of color.  It was Bela Lugosi, who first wore a medallion in the 1931 film.

8.  Witches have green skin . . . Before “Wizard of Oz”, witches were depicted with orange or red faces.

9.  Frankenstein’s monster has bolts in his neck . . . This also was not in the novel.  It was most likely added in the 1931 film to show his connection to electricity.  The metal nubs are actually electrodes, but people call them bolts.

10.  Awakened mummies stay in their wrappings . . . The 1940 movie “The Mummy’s Hand” is the first to show a mummy moving around with his wrappings still on.